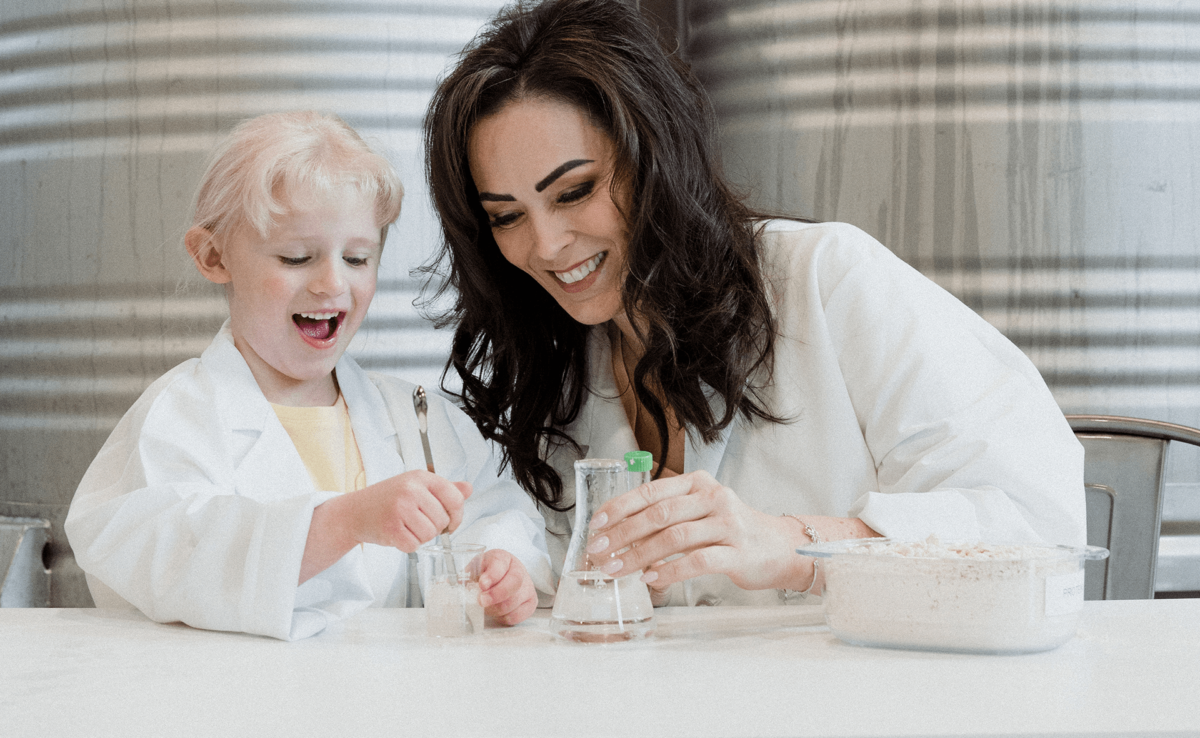 Yellow field peas have potential to become a hot commodity in the specialty crops world.

PIP International, an agricultural technology company in Alberta, has developed a new method of extraction of pea protein which CEO Christine Lewington believes will revolutionize plant-based proteins and result in more opportunities for farmers to market their yellow pea crop.

The company’s protein extraction process, which is significantly different from other protein extraction processes that other companies use, comes from the pharmaceutical industry, Lewington said. Her company used technology from the pharmaceutical industry, applied a “twist” on it and built its own equipment to extract the pea protein.

The company has the ability to expand to process 126,000 metric tons of yellow peas per year which would be the highest capacity of any facility in the world.

The company’s unique process has caught the eye of 39 private food companies that are negotiating with PIP International for use of its product, the company said.

The company’s process to extract the protein results in a product that has a “good clean taste” that is unlike any other pea proteins, which aren’t always palatable, Lewington said.

“They smell bad. They taste bad. They look bad,” she said.

The pea protein will be highly functional for use across all sectors, including beverages, Lewington said.

“For farmers, I can now give them a long-term contract to grow my peas,” she said.

PIP International is in the process of negotiating contracts, which are well above the market price of $10.50 per bushel in Canadian currency, with North Dakota farmers.

He also believes it could provide young people, who want to grow their crops sustainably and connect with consumers a less costly way to get into farming.

“The opportunities are better now than I’ve seen in my 30 years of farming and I hope they continue in North Dakota,” Overby said. 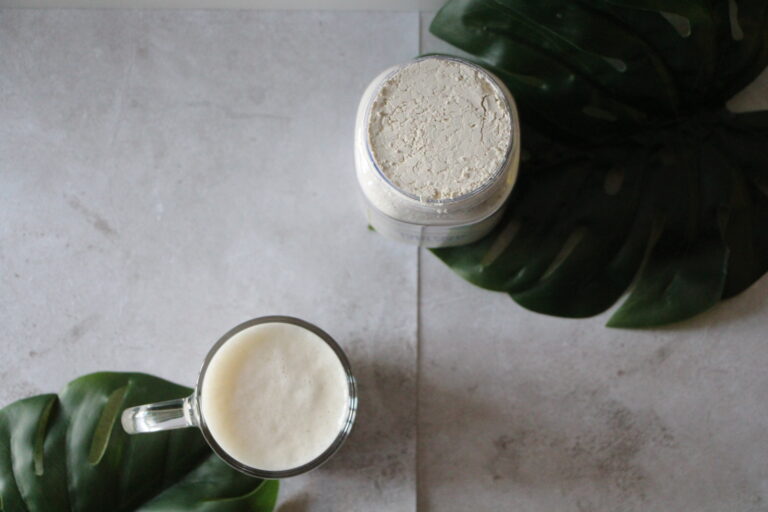 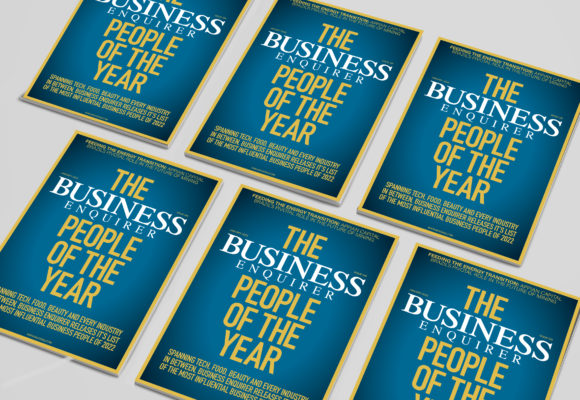 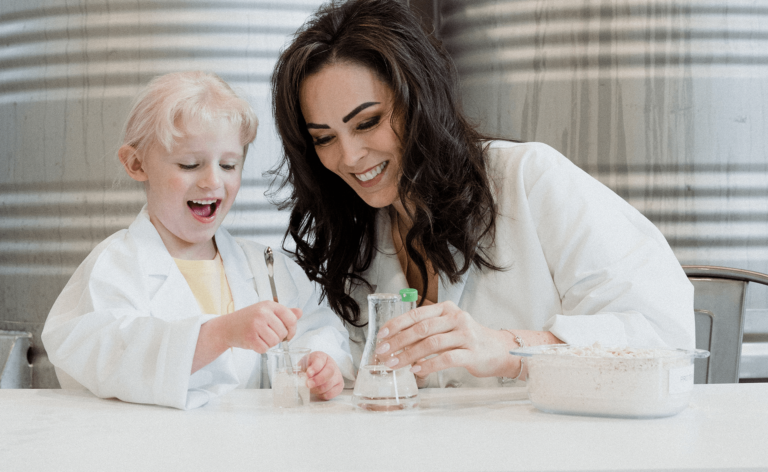